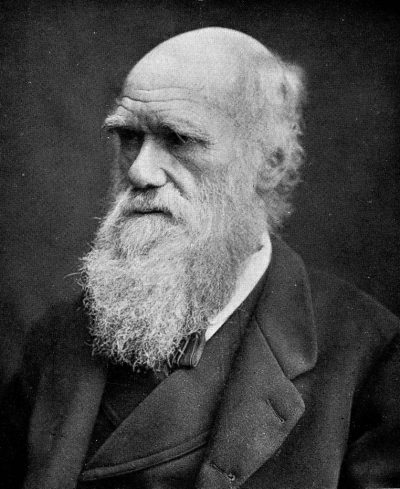 KEY FACTS: Charles Darwin was born in England. He was the fifth of sixth children and his father was a wealthy doctor. Although his father wanted him to study medicine, Darwin decided to follow his interest in animals and the natural world. He is most famous for his work on natural selection. This is the idea that all species have evolved over time from common ancestors. He researched this idea when travelling around the world on the HMS Beagle to places like Australia and the Galapagos Islands. On his travels he also made lots of observations about what geology can tell us about the past, noting them down in his journal.

ACHIEVEMENTS: Darwin wrote many famous and influential books including ‘The Origin of the Species’ and ‘The Descent of Man’. He furthered scientific thinking on evolution.