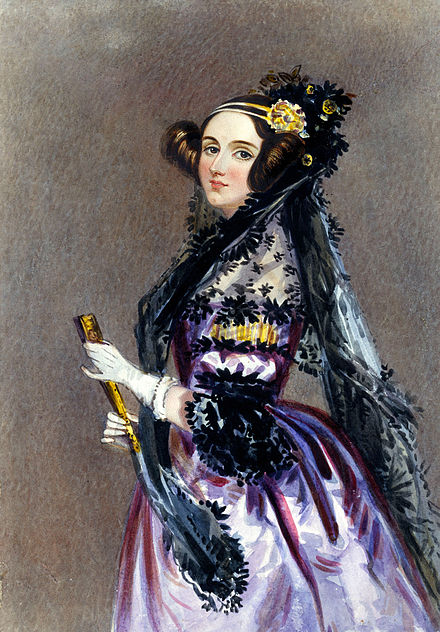 KEY FACTS: Ada was born in London and showed a gift for mathematics from an early age. When she was a teenager she began to work closely with British mathematician Charles Babbage, also known as ‘the father of computers’. She wrote a description of Babbage’s ‘analytical engine’ (a very early form of computer) which is considered by many to be the first computer program.

ACHIEVEMENTS: She is now considered the first computer programmer although her contributions were not recognised during her lifetime. The Ada programming language is named after her.

SUGGESTION: Order the book ‘Ada Twist, Scientist’. The central character, inspired by Ada Lovelace, embarks on fact finding missions and conducts scientific experiments, all in the name of discovery.
For Amazon.co.uk click here