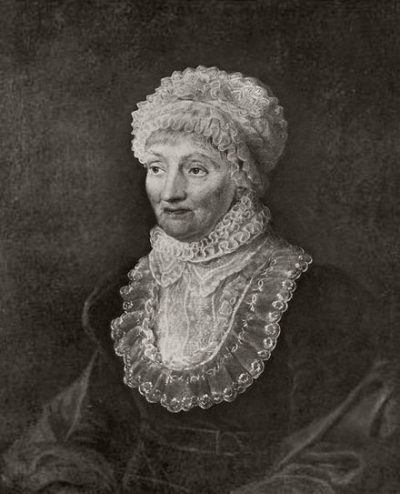 KEY FACTS: Caroline Hershel was born in Hanover, Germany. She learnt to sing and developed a reputation as a soloist but over time, began to take an interest in her brother Williams focus on astronomy. William built his own telescopes from lenses he had made as he was unhappy with the quality of the ones available. Caroline helped him with his work and went on to make some significant discoveries including eight comets.

ACHIEVEMENTS: She discovered eight comets and became the first woman to be awarded a Gold Medal of the Royal astronomical Society in 1828.