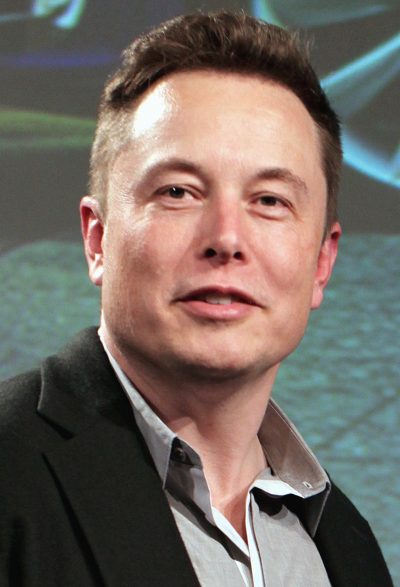 KEY FACTS: Elon grew up in South Africa and developed a real love for reading. He was severely bullied at school. At the age of 12 he taught himself computer programming. He went on to study physics at University and became a U.S. citizen. Throughout his career so far, Musk has been involved in many entrepreneurial projects including co-founding PayPal, becoming the CEO of Tesla Motors and founding Space X. He also unveiled the concept of a high-speed transport network called Hyperloop.

ACHIEVEMENTS: Musk has won many awards such as entrepreneur and innovator of the year and is estimated to be the 80th most wealthy person in the world. His work with projects such as Space X and Hyperloop aims to change the world by creating sustainable methods of transport and reducing global warming.