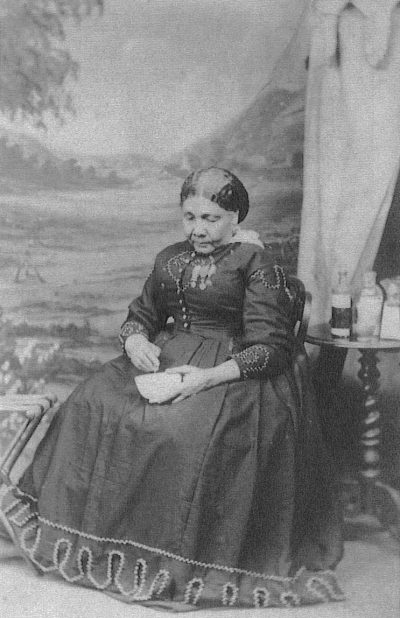 KEY FACTS: Mary was born in Kingston, Jamaica. Her father was Scottish while her mother was from the West Indies. Her mother ran a hotel and Mary spent her childhood learning from her mother and helping her to create natural medicines. Mary decided to become a nurse and spent a period of time travelling around the world. When Mary heard about the Crimean War, she travelled to Crimea to help the injured soldiers. It was there she gained the nickname of ‘Mother Seacole’ for her efforts to help the wounded. She even ventured out onto the battlefields in order to do so.

ACHIEVEMENTS: A statue of Mary can be found outside St Thomas’ Hospital in London. She was also posthumously awarded the Jamaican Order of Merit in 1991.