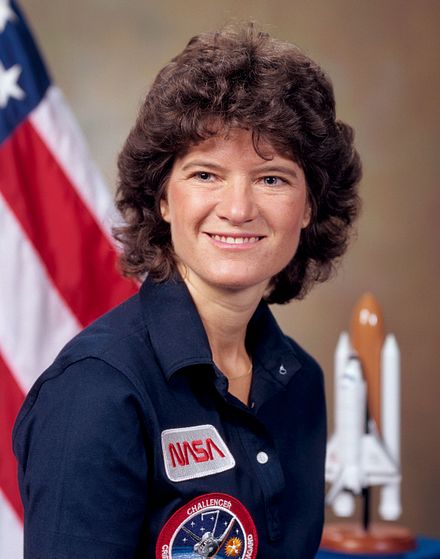 KEY FACTS: Ride joined NASA in 1978 and became the first American woman in space in 1983. She remains the youngest American to travel into space, aged 32 at the time. After leaving NASA she worked as a professor of physics and also involved herself in public-outreach programs for NASA.

ACHIEVEMENTS: She has won many awards including the National Space Society’s von Braun Award and the NASA Space Flight Medal. Two schools in America are also named after her.