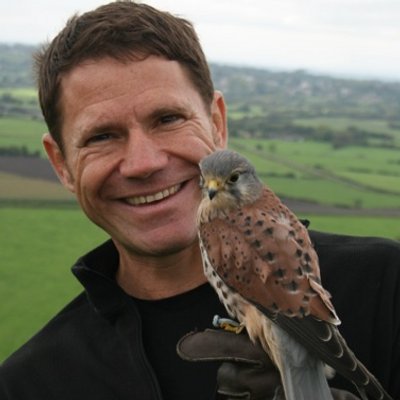 KEY FACTS: Steve Backshall was raised in Bagshot, Surrey. He studied English and Theatre Studies at the University of Exeter, followed by Biology at The Open University. Backshall enjoyed exploring and backpacked solo across Asia, India and Africa.

Steve Backshall’s first job was as an author for the travel book ‘Rough Guides’. He then worked for National Geographic TV. In 2003 he began to present the BBC’s ‘Really Wild Show’. He has gone on to present other natural world shows for the BBC including ‘Deadly 60’

He is a keen rock climber and mountaineer. He also has a black belt in Judo.

ACHIEVEMENTS: He has won two BAFTA’s for his TV presenting.