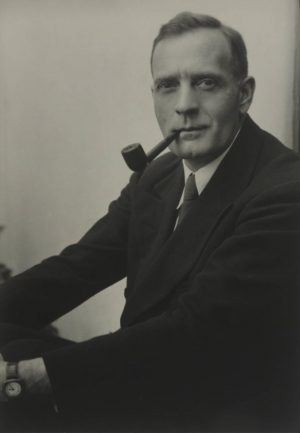 KEY FACTS: Hubble was born in Missouri in the USA. He was a gifted athlete at school, playing a variety of sports including basketball and track and field. He’d also had an interest in astrology since he was a child and went on to achieve a PhD in astronomy. Hubble joined the military during WW2. After the war he renewed his studies in astronomy.

ACHIEVEMENTS: He is regarded as one of the most important astrologers of all time for his astronomy work. This included identifying galaxies beyond the milky way. The Hubble Telescope was named in his honour.