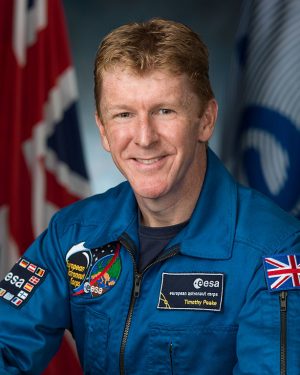 KEY FACTS: Tim Peake was born in West Sussex in England. He joined the military, working as part of the Army Air Corps. He became a qualified helicopter pilot in 1994 and left the army in 2009 after 17 years of service.

Peake applied for the astronaut training programme and became the first British person to go into space without a private contract or foreign citizenship. He travelled to the International Space Station in 2015. He did lots of things in space including running a marathon from a treadmill, participating in a spacewalk and delivering a new years message on the BBC. He returned to Earth in 2016.

ACHIEVEMENTS: Peake’s time in space inspired lots of people. He is the first British person to go into space without a private contract or foreign citizenship.