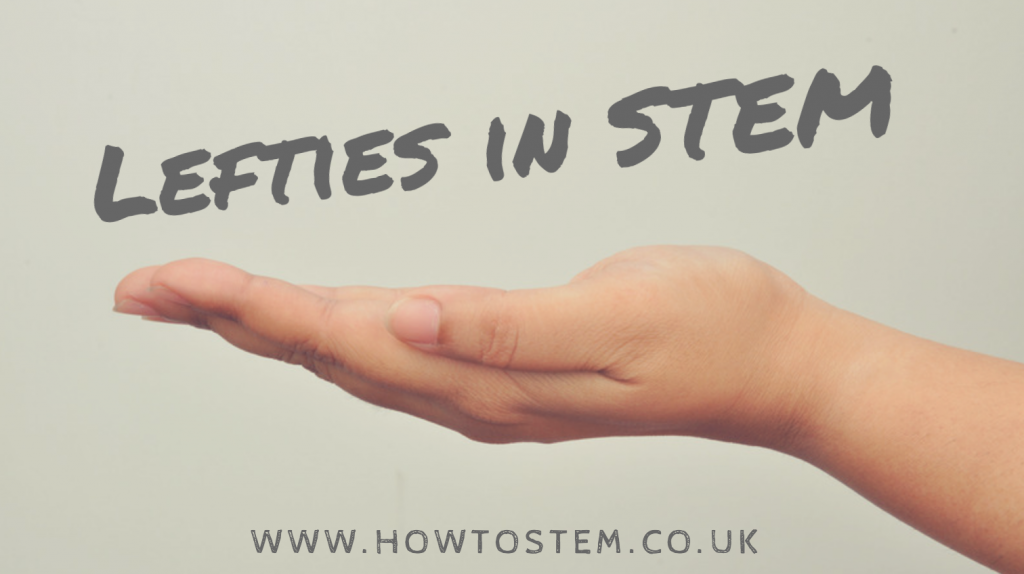 August 13th is international left-handers day and as a left-hander myself I can think of no better way to mark this than by celebrating some of the many famous lefties in STEM. But first a few facts:

We’ve profiled some of our top lefties in STEM!

KEY FACTS: Neil Armstrong was born in Ohio, USA. He developed a love of flying from the age of 2 when his father took him to an air show. He earned a student flight certificate when he was 16yrs old, before he had his driver’s licence! He was an active boy scout and went on to earn the rank of Eagle Scout. Armstrong studied aeronautical engineering at university and spent some time as a fighter pilot for the navy. in 1962, Armstrong applied and was accepted onto a NASA astronaut program. He famously travelled into space on the Apollo 11 mission and was the first man to walk on the moon.

ACHIEVEMENTS: The first man to walk on the moon. He was awarded the Presidential Medal of Freedom, the highest honour a civilian can earn from the US government.

KEY FACTS: Marie Curie grew up in Poland and did well at school. Marie wanted to go to university and study to become a scientist but it was expensive and at the time, university was thought of as mainly for men. Eventually Marie earned her degree in Physics from a university in France. Marie did lots of experiments and discovered two new elements for the periodic table! She named them Polonium (after her hometown of Poland) and Radium (because it gave off such strong radiation).

ACHIEVEMENTS: Awarded the Nobel Peace Prize in 1903 for her work on radiation. She was the first woman to ever get this award. In 1911 she was awarded a second Nobel Peace Prize for her discovery of two new elements. 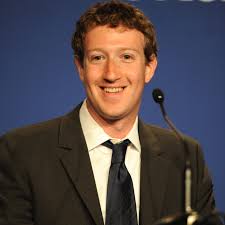 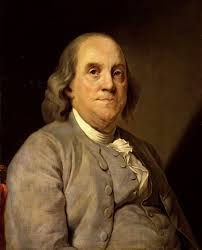 KEY FACTS: Leonardo was born in Florence, Italy. Little is known about his early life. When he was 14 he became apprenticed to a famous artist and went on to become a famous artist himself. However, he was interested in lots of other areas including architecture, mathematics, engineering, geology, astronomy and paleontology. He kept journals full of his sketches which included scientific sketches and drawings of ideas he had for inventions.
Leonardo was fascinated by fossils. He was ahead of his time in recognising that they contained the remains of prehistoric animals. He recorded these observations in his journals. Da Vinci was ambidextrous, perfecting the ability to write with both his left and right hand.

Other famous lefties in STEM include Buzz Aldrin, Steve Jobs and Henry Ford.

1 thought on “Lefties in STEM”