What happens when we mix fluids of different densities?

Note: you will need to prepare the ice cubes in advance of the activity.

Density is the mass of an object divided by its volume. Put another way, it is the amount of ‘stuff’ that can fit in a given space. Some materials are very light for their size while others are very heavy. For example, a brick and a sponge might be a similar size but the sponge would be a lot lighter. This is because it is less dense. Oil is less dense than water so it floats to the top of the jar. The ice cubes are also less dense than the water, which is why they float in the oil layer. As the ice melts and turns into liquid, it becomes denser than the oil. This causes the food colouring droplets to sink into the water and diffuse (spread out), creating what looks like fireworks.

Now try adding other fluids to your jar, such as honey or milk. How do their densities compare to water and vegetable oil? 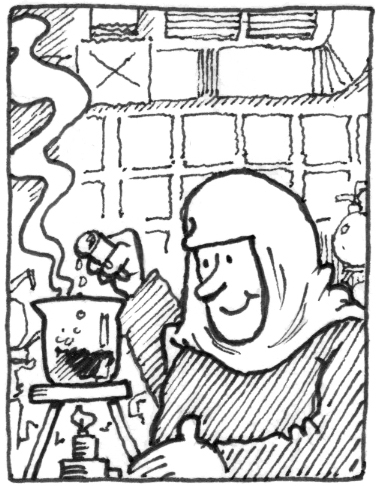 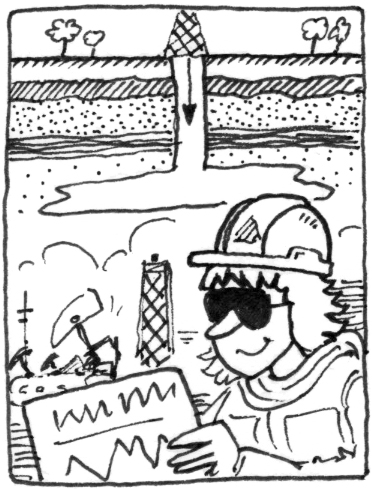