Create a water filter using natural materials and learn more about the challenges of providing clean water to people around the world.

This activity is taken from the book ’15-Minute STEM’. 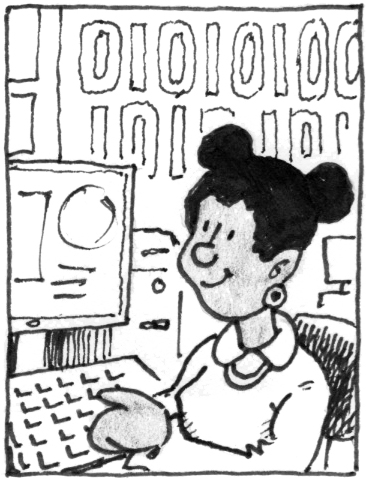 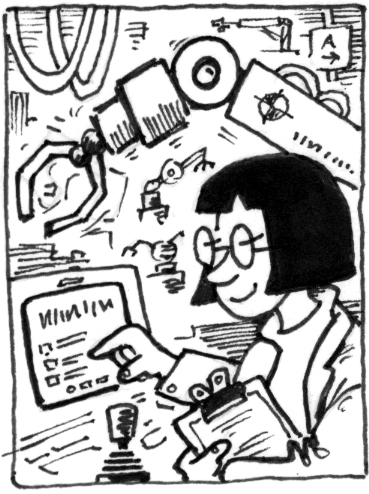 Repeat the activity on a raindrop of a different size or shape.

Before the marble travels down the maze, it has potential energy from being lifted up to a height. As it rolls along the angled ramps this converts into kinetic (movement) energy. Gravity is the force pulling the marble to the ground.

It would take it straight down if not for the angled runways, which instead guide the marble down and sideways. As the marble rubs against the cardboard it also creates an opposing force called friction. This slows down the marble. Angles are critical to the marble run’s success. The greater the angle, the quicker the marble will roll.

Now create a marble maze by positioning the maze walls using only vertical and horizontal lines instead of tilting downwards. Is it easier or harder to navigate a maze like this? 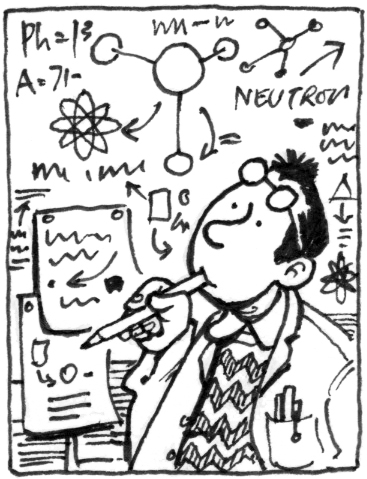 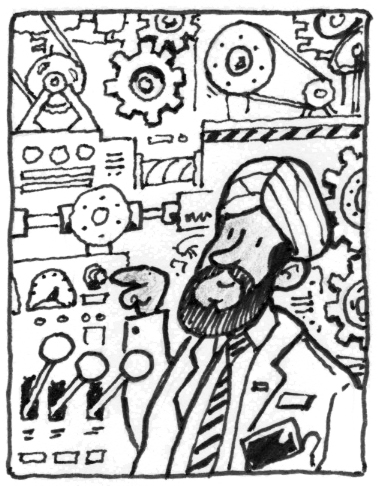 Make yourself an egg parachute and discover the science behind it.

This activity is taken from the book ’15-Minute STEM’.